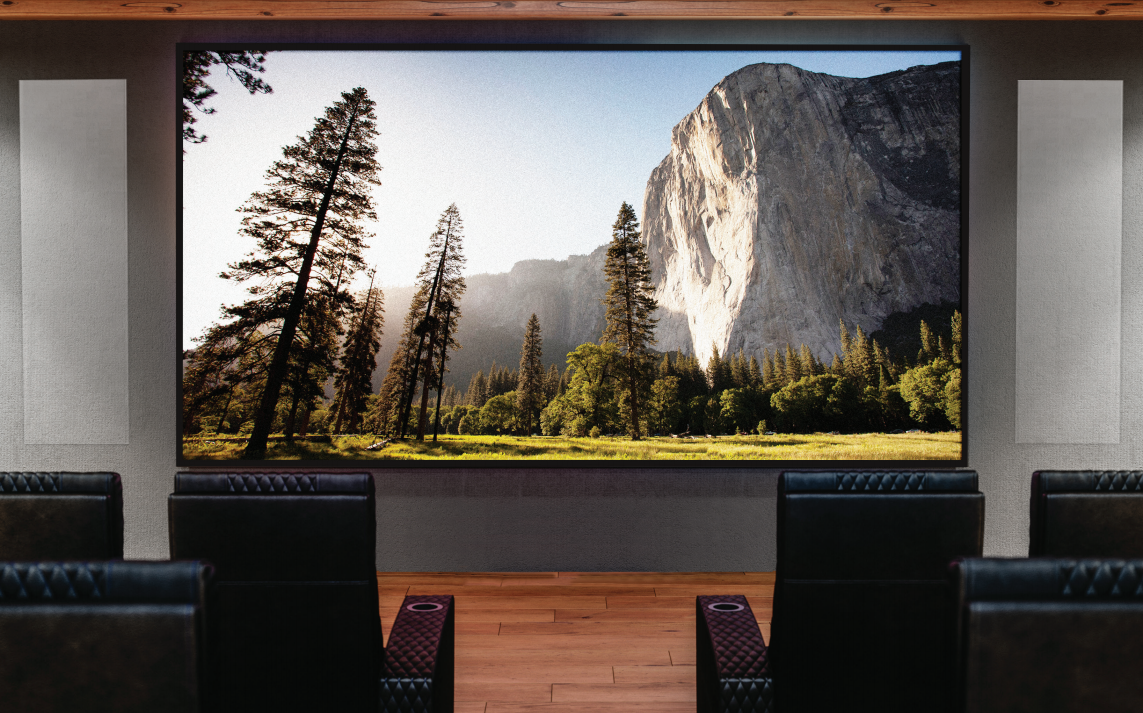 The Pinnacle of Architectural Loudspeaker Design

If you’ve experienced MartinLogan’s most ambitious floorstanding hybrid electrostatic loudspeakers, then you likely have a high benchmark for audio performance. Fortunately, you can experience that same level of accuracy and impact from an in-wall speaker when you choose the Masterpiece CI (custom install) speaker series from MartinLogan. The Masterpiece CI series is a tribute to the acoustic innovations of their iconic electrostatic speakers that put MartinLogan on the map.

The Masterpiece CI Statement 40XW in-wall loudspeaker is a testament to this achievement. With 16 tweeters, 16 midrange drivers, and eight woofers arrayed in a line-source design, the Statement 40XW delivers jaw-dropping levels of full-spectrum output even in the largest listening areas.

Its superior components and innovative design eliminate most of a room’s performance-destroying sound reflections, resulting in highly accurate and distortion-free sound. Enjoy a broad, enveloping soundstage with lifelike rendering of the most subtle audio details in all your favorite movies. 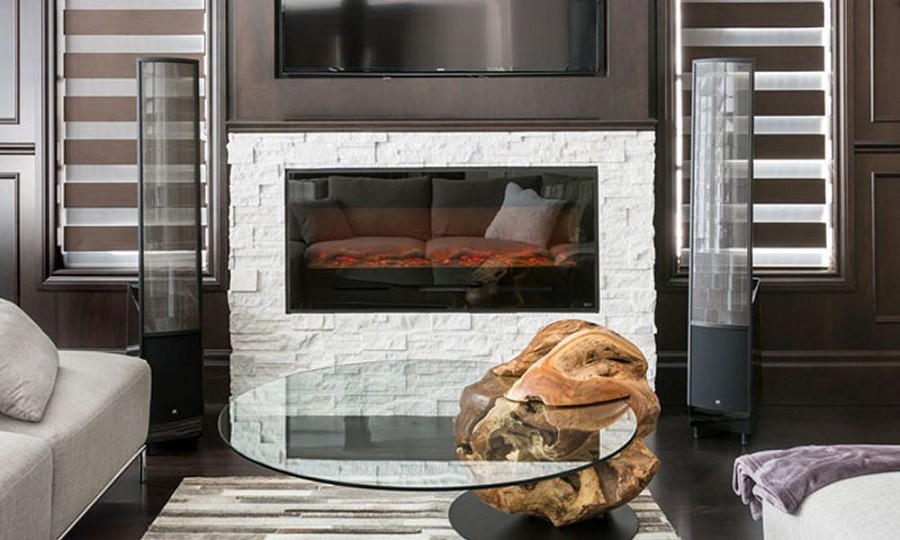 MartinLogan was formed in the late 1970s by founders Gayle Martin Sanders and Ron Logan Sutherland. The two music enthusiasts met at a high-end audio store in Kansas and discovered their shared passion for electrostatic speakers, which were known for their impressive sonic purity.

In 1983, Sanders and Sutherland did just that. The Monolith, a full-range hybrid electrostatic loudspeaker, came to life and was the catalyst that eventually launched MartinLogan to the top of the list of world-renowned high-end audio brands.

Stay up to date on the latest smart technology ideas and innovations.
Subscribe Today
Sitemap    |    Privacy Policy
Avidia is rated 5 out of 5 based on 57 reviews from around the Web.

Avidia is rated 5 out of 5 based on 57 reviews from around the Web.
AVIDIA IS STILL SAFELY SERVING OUR CLIENTS AS AN ESSENTIAL BUSINESS DURING THE COVID-19 PANDEMIC. LEARN MORE >