Is a Greener Life Your New Year’s Resolution? Savant Can Help! 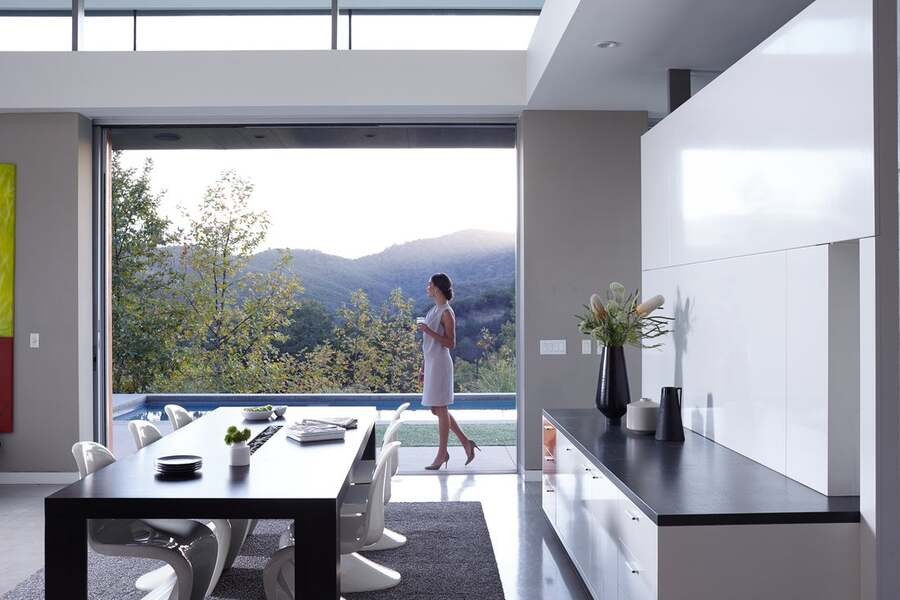 Learn how a Savant home automation system helps you take care of the planet and your pocket!

In today’s world, having a luxury lifestyle is not only a matter of who has the best entertainment systems or the finest artwork. Now that we are all trying to do our share to lead a more eco-friendly lifestyle, a home that conveys that has become the ultimate luxury. Luckily, we know precisely how our technology can help you.

By adding a Savant home automation system to your Wilmette, IL, home, you can significantly reduce your energy consumption, helping you diminish your energy expenses as well. Want to learn more? Keep reading this blog! 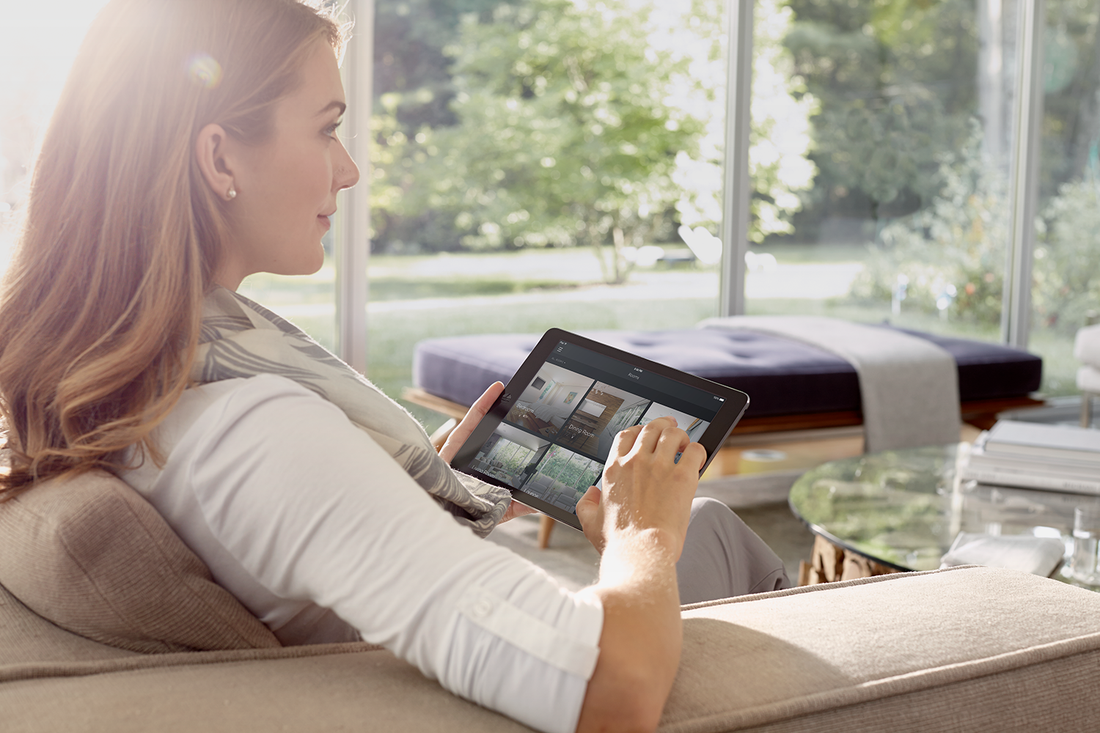 Having a smart home system is all about bringing more luxury to your lifestyle and creating more enjoyable spaces. So, whether you need to add a stylish touch to your décor, create the right mood to enjoy your home entertainment, or have peace of mind with top-level surveillance, you can be sure that a Savant home automation system is the way to go.

Savant provides world-class solutions that allow you to effortlessly control your lighting, shades, entertainment, surveillance, and more! Keep reading our blog to learn more about the perks of incorporating a home automation system into your Chicago, IL, home. 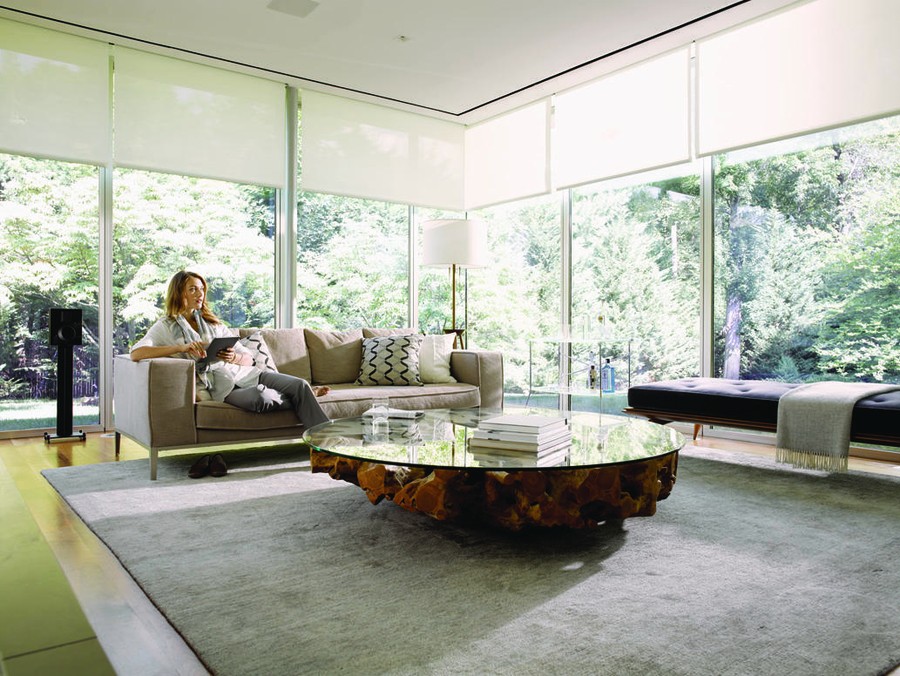 If Apple Had a Home Automation System, It Would Be Savant

Many Apple ad campaigns have been memorable, but one stands out as establishing Apple’s image that has been carried forward to this day. When Steve Jobs returned to Apple in the mid-1990s, he set out to get Apple back on track as a technology innovator.

Among many things, he completely revamped the company’s marketing message. Apple’s “Think Different” campaign featured photographs of innovators like Albert Einstein, Thomas Edison, and Pablo Picasso, implying that you would be just a little smarter and different if you bought an Apple computer.

If there’s a home automation company that “thinks different” about smart technology, it’s Savant. The company has always been known as an Apple-centric solution—from their software and remote designs to the Apple hardware they use on their high-end controllers. If you love the Apple design, look, and feel, you’ll love Savant home automation in your Highland Park, IL home.

Take a closer look at Savant’s Apple-esque approach to home automation below!

Stay up to date on the latest smart technology ideas and innovations.
Subscribe Today
Sitemap    |    Privacy Policy
Avidia is rated 4.9 out of 5 based on 54 reviews from around the Web.