What Is Gigabit Internet Service and Why Should You Care? 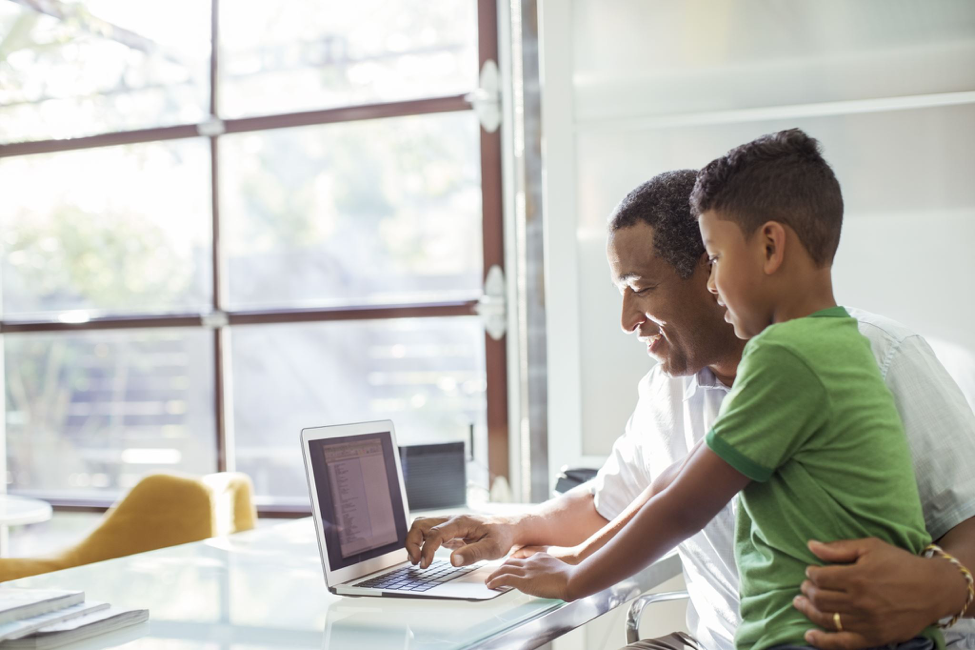 SEE ALSO: Wondering If a Professional Home Network Is Worth It?

The Difference of Gigabit Internet Service

Gigabit internet runs on fiber-optic cable, which transports data using light signals instead of electrical currents. Because light is faster than electrical pulses, fiber can transmit more data per second than copper cable and offers higher bandwidth. Plus, while signals over copper lines worsen as you travel farther from the source, distance knows no bounds with fiber.

Popular internet service providers like Xfinity and AT&T have made gigabit internet available for homeowners from coast to coast as a reliable connection in the home is becoming more of a necessity than ever before. So, what can you expect if you decide to make the switch to gigabit internet?

What to Expect When You Upgrade

First, you can expect work-worthy internet. If you’re conducting business in the home office, you can’t be bothered with slow upload speeds that cause lagging video meetings and dropped wi-fi calls. In fact, poor internet could make the difference between winning or losing a sale. Gigabit offers matching upload and download speeds for unwavering video conferencing and online work collaboration.

Stay up to date on the latest smart technology ideas and innovations.
Subscribe Today
Sitemap    |    Privacy Policy
Avidia is rated 4.9 out of 5 based on 54 reviews from around the Web.